“Mining Secrets”: When there is strength in numbers

65 journalists, coordinated by Forbidden Stories, have come together to pursue the work of colleagues threatened for investigating environmental scandals in Guatemala. 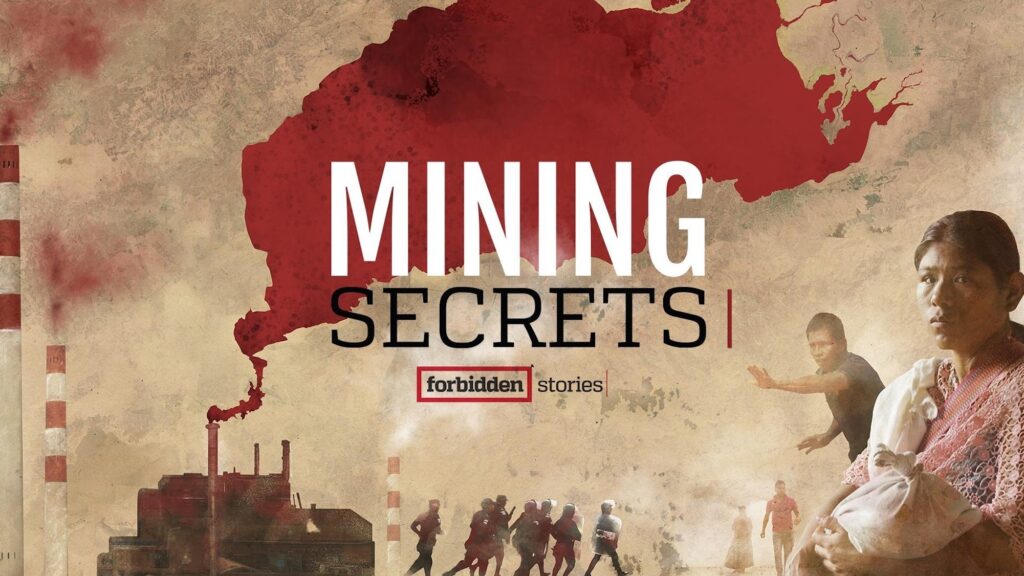 Three years ago, we set out to pursue the work of journalists threatened for reporting on environmental scandals in India, Tanzania and Guatemala.

That collaborative investigation, the Green Blood project, coordinated by Forbidden Stories with the participation of 40 journalists from around the world, revealed serious environmental damage caused by mining companies – an opaque industry that has become more and more dangerous for journalists to investigate.

In Guatemala, journalist Carlos Choc at Prensa Comunitaria was harassed by the authorities and later forced into hiding after he began to look into the activities of a powerful mining conglomerate. Choc’s troubles began the day he took a photo of a fisherman who was killed by police during a protest against the mine, which had been accused of polluting Lake Izabal.

Last Spring, Forbidden Stories received a leak – hundreds of thousands of documents – from a collective of hackers calling themselves “Guacamaya Roja,” named after a tropical macaw present in Guatemala. The documents came from the local subsidiary of mining conglomerate Solway Group, operated mostly by Russian and Estonian citizens and headquartered in Switzerland.

In it, we discovered how journalists who reported on the mine were systematically profiled, surveilled and even followed by drones – another serious attack against the press.

The data leak also shows us the company’s efforts to avoid responsibility, despite abuses against the press and risks to the environment. “Mining Secrets” uncovers damning scientific studies hidden from public view and shows how loyalties were bought through generous donations. Even worse, we found proposed strategies for displacing dozens of families by spreading rumors about community leaders, all in an effort to extract the precious resource of ferronickel.

At a time when climate change is forcing us to urgently rethink our ways of living and imagine solutions for ending our reliance on deadly, polluting industries, journalists need more than ever to be able to report freely on these topics. It is vital for our democracies that this type of journalism be able to serve as a counter-balance to powerful interests, and that journalists be able to investigate and report on environmental scandals.

When they’re prevented from doing this, Forbidden Stories will – time and time again – bring together a global network of journalists to pursue their investigations.

Mining Secrets | All the articles