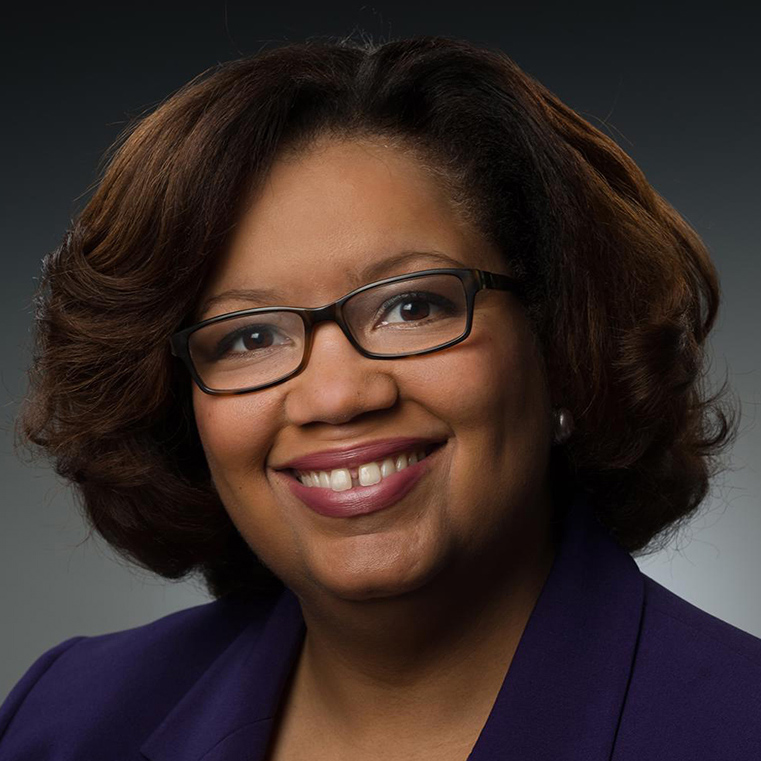 Lynette Clemetson is the current director of the Knight-Wallace Fellowships and Livingston Awards for journalists at the University of Michigan. A former correspondent for the New York Times and Newsweek, she has led vision casting and headed initiatives spanning digital and traditional platforms for leading organizations. In 2010, Clemetson joined the Pew Center as Director of Digital Content Strategy before moving to NPR in 2012 to collaborate on the multi-channel StateImpact and later directed strategy in 2014. 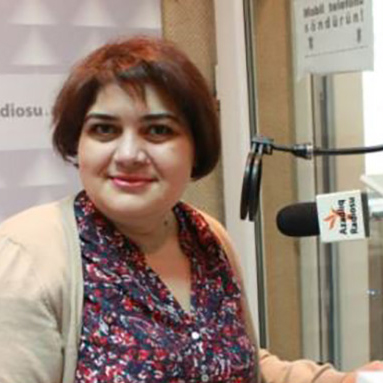 Khadija Ismayilova is an Azerbaijani investigative journalist at Radio Free Europe / Radio Liberty. She is a member of the Organized Crime and Corruption Reporting Project, and of the ICIJ consortium. On 1 September 2015, Ismayilova was sentenced to seven and a half years in prison under charges of embezzlement and tax evasion. On May 25th 2016, the Azerbaijani supreme court ordered the release of Ismayilova on probation.On October 24th 2012,  Khadija was awarded the Courage of Journalism Award by the Washington-based International Women’s Media Foundation. On April 15th 2015, the PEN American Center honored Ismayilova with the PEN/Barbara Goldsmith Freedom to Write Award. 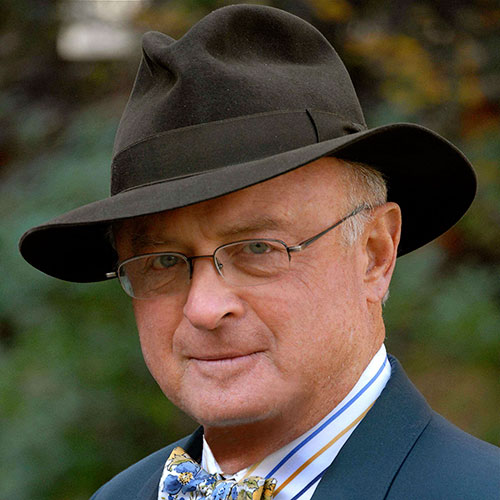 Charles R. Eisendrath is a former TIME correspondent in Washington, London, Paris and Buenos Aires, a former director of the Livingston Awards and the Knight-Wallace Journalism Fellowships at the University of Michigan. 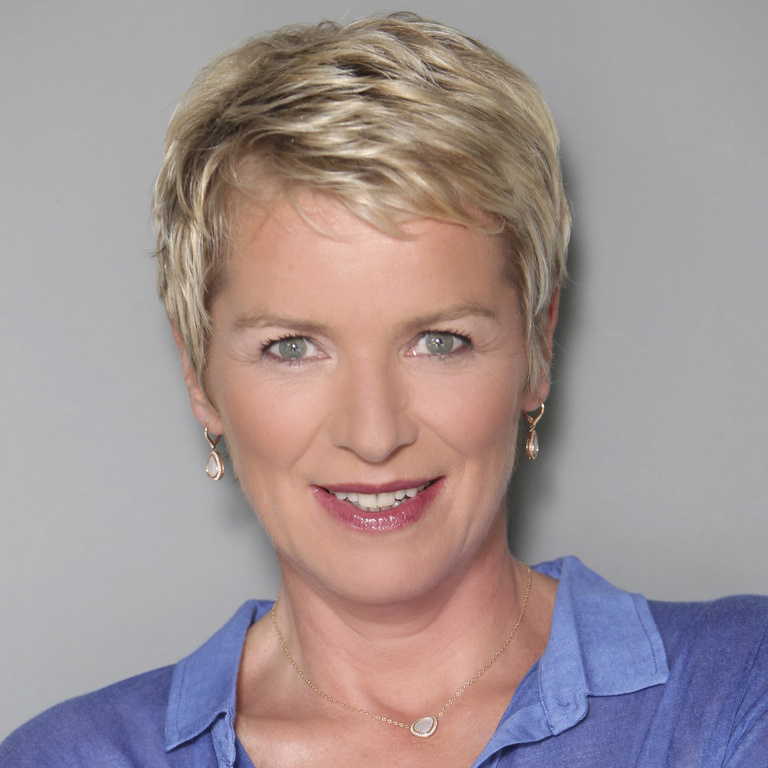 Elise Lucet is the head of the investigative unit at France Télévisions, the French public television network. She became host of the evening newscast on France 3 in 1990, and its chief editor 7 years later. In 2000, she anchored her first investigative program, Pièces à Conviction. Then for 11 years, she presented the midday news on France 2. In 2012, she created her own investigative program called Cash Investigation on France 2, with Laurent Richard, Jean-Pierre Canet and Luc Hermann (head of “Premières Lignes TV”). Their investigations cover subjects such as greenwashing, human rights and labor laws, tax evasion (LuxLeaks), the influence of lobbyists, and political corruption… It’s currently the most viewed investigative program on French TV. 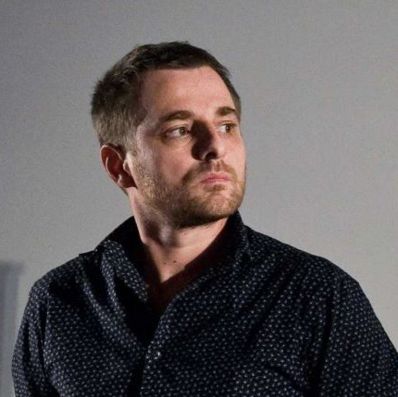 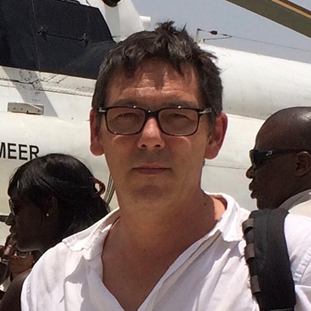 Anthony Headley is a program officer at Thompson Foundation and the senior executive producer of “Open Media Hub”, a four-year program financed by the European Commission to support independent media and journalists in countries that are in the vicinity of Europe (Morocco, Tunisia, Algeria, Egypt, Libya, Syria, Lebanon, Palestine, Israel…). He has worked for CNN, Canal +, CBS News, Al Jazeera and The Associated Press (AP) in Africa, Europe, Russia, Near and Middle East… He now runs a TV news desk and other operations, including project management and budgeting of TV productions. 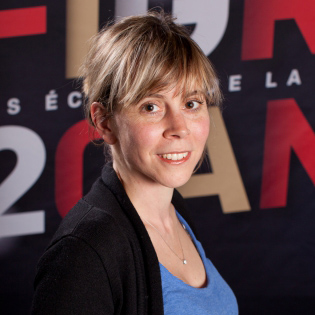 Cécile Allegra is the Winner of the “Albert Londres Prize” in 2015 and the “Impact Prize” at FIGRA 2016, for “Travel to Barbarism”, an unprecedented documentary about human trafficking of Eritreans in the Sinai desert. Allegra was born in Italy and graduated from Science Po in Paris. She does reporting from across the world and regularly publishes stories in Le Monde about war, the human condition, exile, pollution and the Mafia in Nepal, Italy, Romania, the UK or India. She also collaborates with El País, Internazionale, Le Soir, and Le Temps. 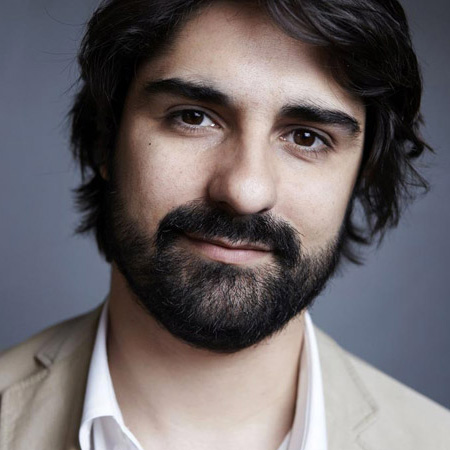 Fabrice Arfi is the head of the investigative unit at Mediapart. As a journalist, he worked for Le Figaro, AFP, 20 Minutes, Le Monde, Libération, le Parisien and Le Canard enchaîné. In recent years with Mediapart, he revealed several major cases of tax fraud and political corruption, such as the “Woerth-Bettancourt”, “Karachi” or “Cahuzac” cases. He is a member of the International Consortium of Investigative Journalists (ICIJ).

Mireille Paolini, literary manager at Le Seuil. She has worked for a series of popular French publishing houses such as Les Arènes (1999), Le Cherche Midi (2003) and Calmann-Lévy (2007).