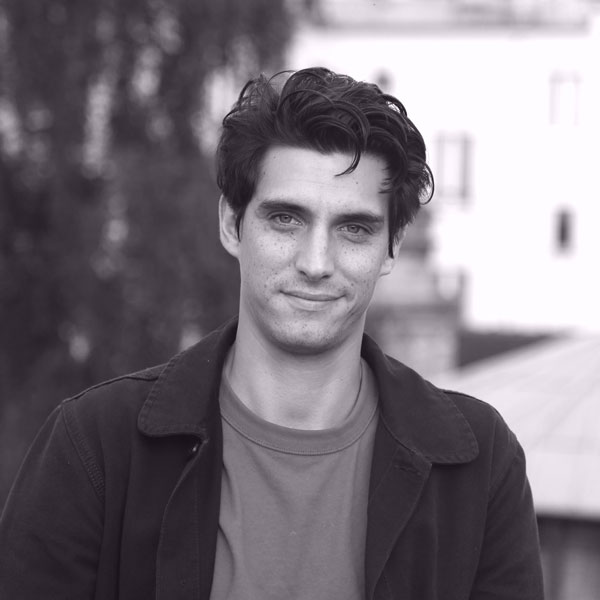 Arthur Bouvart is a French investigative journalist and documentary filmmaker. He is currently coordinating the work of the 45 journalists of the « Daphne Project » and co-directed the documentary piece “Daphne : a pen too sharp”, produced by Premières Lignes Télévision and broadcast on the French public television.

Arthur previously worked for 6 years as a reporter for Premières Lignes Télévision. He directed feature length documentaries, especially on chemical pollution in India, the Netherlands and the United-States for French television channels (France 5, Canal+, Arte). He is the co-author, with Jean-Pierre, of the French documentary “The business of fear ” in which he hacked the French automatic border control system. Arthur also regularly animates workshops on journalism and conspiracy theories in high schools.