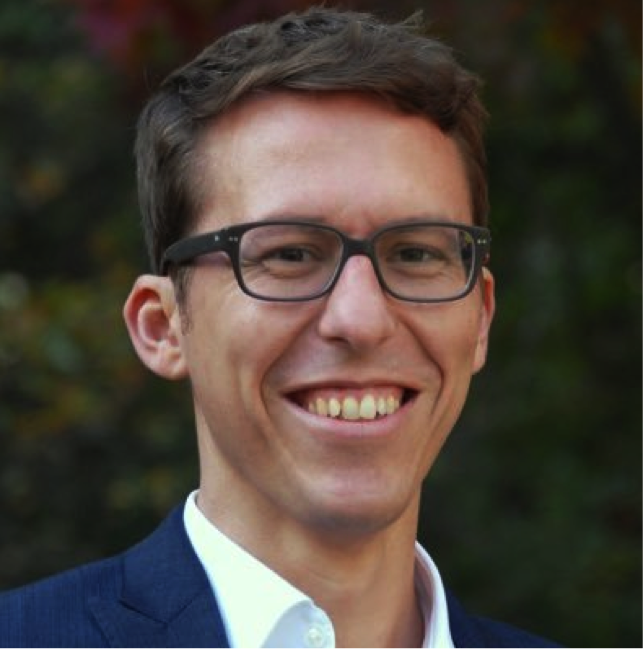 Bastian Obermayer is a 2017 Pulitzer prize winner, deputy head of the investigative unit of the Munich-based Süddeutsche Zeitung, Germany’s biggest newspaper and member of the International Consortium for Investigative Journalists (ICIJ).

He was the first person contacted by the anonymous whistleblower of the Panama Papers. Together with the ICIJ and 400 journalists from nearly 80 countries, he broke the story about the leak. His book about the Panama Papers, an international bestseller, has been translated in 15 languages.