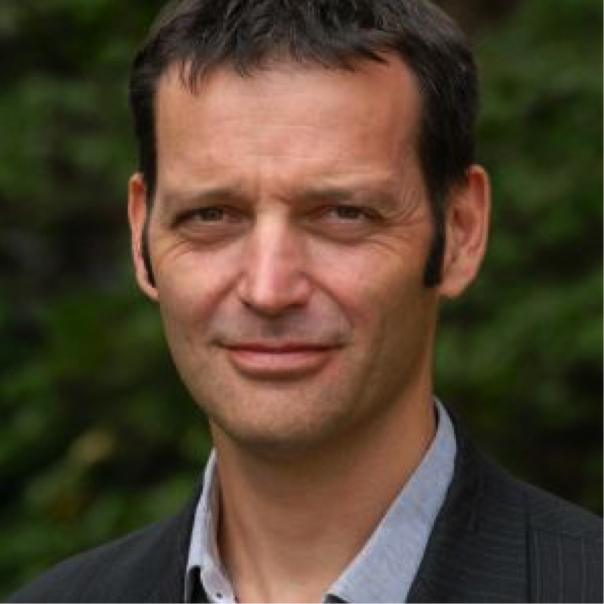 Edouard Perrin is a French investigative reporter with production company Premières Lignes. In 2014, Perrin revealed through ICIJ the Luxembourg Leaks investigation, based on secret documents, that revealed widespread aggressive tax avoidance by some of the world’s biggest brands.

In 2015, Edouard received a Knight-Wallace fellowship at the University of Michigan. In 2016, he worked through ICIJ with Bastian Obermayer on the Panama Papers.