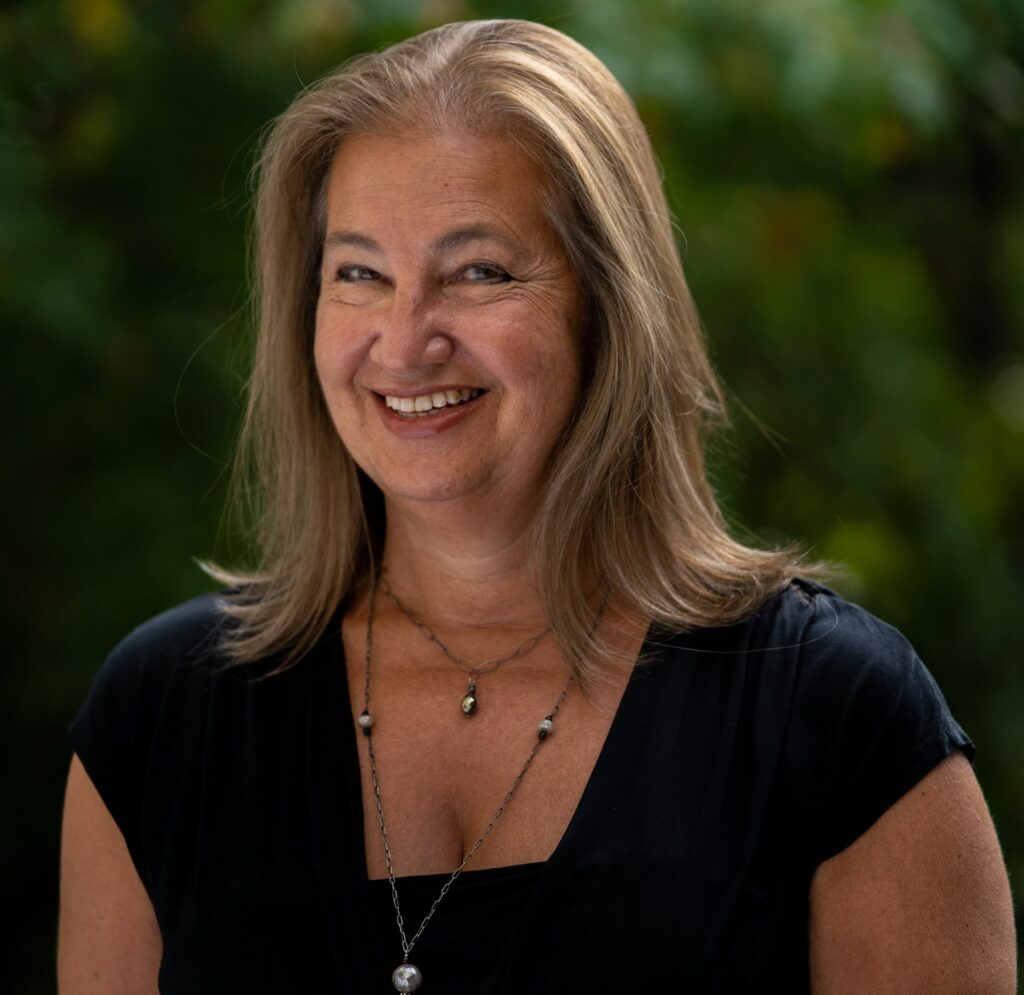 Joanne Levine is an Emmy-award winning producer and media executive with three decades of experience working, reporting and leading teams around the world. She is known for her creativity, leadership, tireless pursuit of untold stories and bold initiatives.

Levine’s distinguished career includes more than 10 years at ABC News, garnering myriad awards along the way, including two Emmys for her work in Iraq, and a Robert F. Kennedy Human Rights Award for her reporting on rape as a weapon of war during the Rwandan genocide.

She spent much time in the Middle East including as a Knight International fellow six months after 9/11 where she trained Arab, female journalists.

A little more than a year after returning to the U.S. she was hired to help launch Al Jazeera English in the United States in 2005 as its founding head of programming for North and South America. In that role, she was responsible for all documentary and current affairs programming from those regions, building a department from scratch. She wrote about the challenges of launching an Arab-based channel in the US during the post 9/11 era in the Washington Post.

Despite being told by many that working for Al Jazeera would prevent her from working anywhere else in Washington DC, the U.S. State Department lured her away to be a Senior Advisor for Media (2010- 2013) where she was tasked with developing new strategic approaches to communicate. She continually developed and executed groundbreaking events including a forum moderated by Katie Couric at the UN General Assembly in 2011 on women’s political participation featuring Secretary of State Hillary Clinton, Brazil’s President Dilma Rousseff. She also produced the first-ever international, interactive town-hall webcast with senior U.S. officials to explain America’s record on human rights. It was noted by Secretary Clinton as a “crowning” achievement. In addition, she was also a lead advisor for World Press Freedom Day held in Washington DC in May 2011 and Tunis, Tunisia in May 2012.

In 2013, Levine went out on her own as a media consultant. She helped develop programming for many clients including Al Jazeera America, ARISE Television. BET News, and PBS. Other clients included: the World Bank, International Center for Journalists, Committee to Protect Journalists and the United Nations. She has also been an adjunct professor in journalism at Georgetown and American University.

More recently, Levine has devoted her storytelling and management skills to audio. She began at NPR as senior and supervising editor as well as Executive Producer for CQ Roll Call with a mandate to help move a legacy print newsroom into a digital powerhouse.

Levine began her journalism career in Moscow covering the fall of the Soviet Union and its aftermath. She was a founding reporter for the first English-language daily newspaper The Moscow Times.

Levine received her M.S. in journalism from Columbia University.