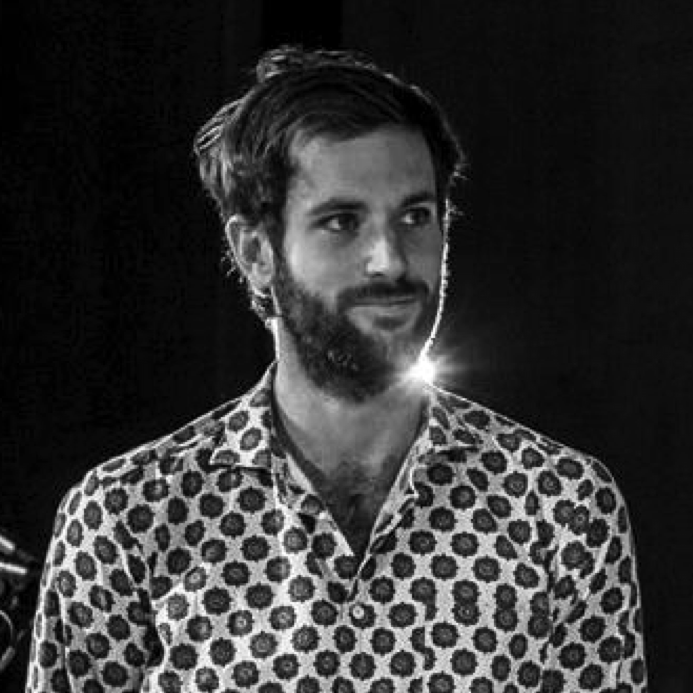 Jules Giraudat is a French investigative journalist and documentary filmmaker. He coordinated the work of the 45 journalists of the Daphne Project and co-directed the documentary piece “Daphne : celle qui en savait trop”, produced by Premières Lignes Télévision and broadcast on French public television.

Jules worked for 6 years as a reporter for Premières Lignes Télévision. He directed feature length documentaries on French politics, but also on the Volkswagen dieselgate scandal, as well as on chemical pollution in India and the United States for French television channels (France 2, Canal+, Arte). He is the co-author, with Martin Boudot, of the award-winning documentary “The real price of your mobile phone” for the investigative TV program Cash Investigation. In 2015, he co-wrote a book on spin-doctors, Jeu d’influences, with Luc Hermann.

Jules holds 2 master’s degrees, one in Journalism from Sciences Po Toulouse University and another in Media Management from ESCP Europe Business School.