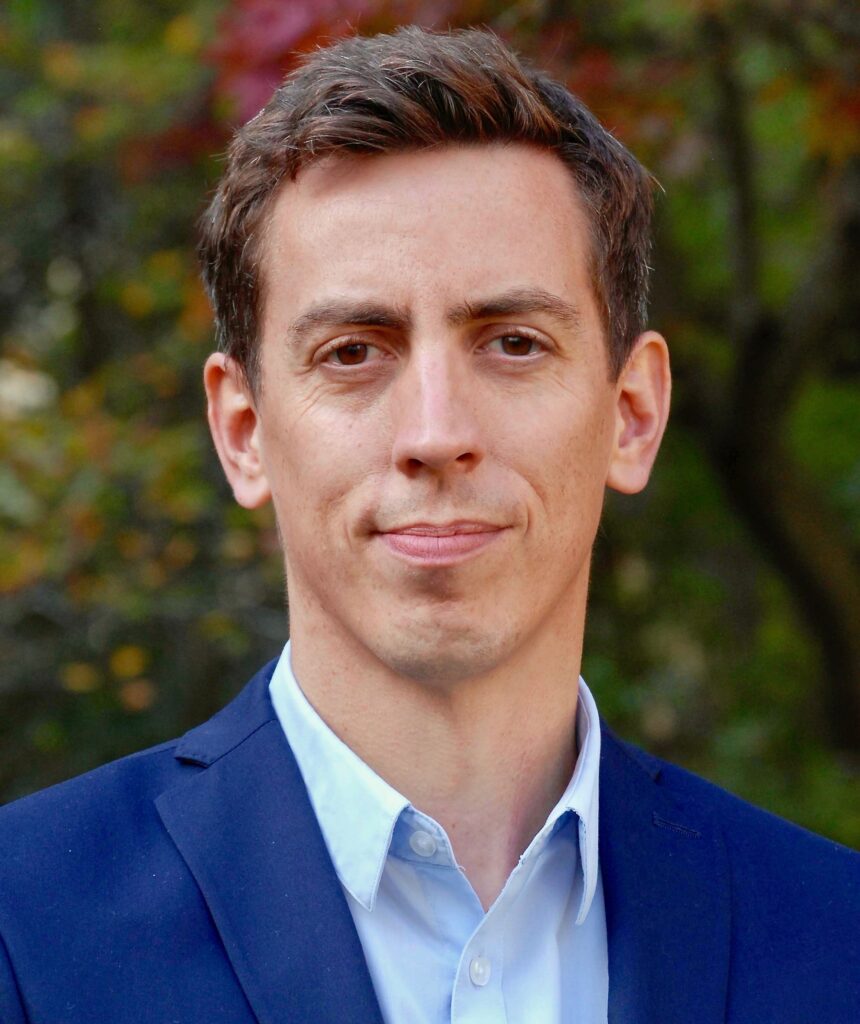 Laurent Richard is a journalist, documentary producer and director of the Forbidden Stories consortium.

For more than 20 years Laurent Richard has been conducting international investigations and major stories for television. At the age of 25, he left for the Kashmir valley to film the conflict between India and Pakistan, and for Palestine when the second Intifada broke out. In 2004, he made a resounding investigation for French public television entitled “GI’S in Iraq: Forbidden Words”.

Laurent Richard is also the author of numerous investigations into the lies of the tobacco industry, the excesses of the financial sector, and the clandestine actions of Mossad and the CIA.

Fascinated by the content but also by the forms of narration, he co-founded in 2011 the investigative magazine “Cash Investigation” broadcast on France 2.

In 2015, Laurent won the best investigation award at FIGRA for his documentary “My President is on a business trip”.

In 2016, he was selected by the University of Michigan where he obtained a one-year fellowship during which he developed the idea and concept of a global network of journalists whose mission is to pursue the investigations of reporters who have been murdered, imprisoned or threatened. On November 2, 2017, the Forbidden Stories consortium was born at a launch conference in Washington DC.

The first investigation coordinated by Forbidden Stories will be the “Daphne Project” , published in June 2018, several months after the murder of Daphne Caruana Galizia. The “Daphne Project” brought together 45 journalists and 18 media outlets including the New York Times in the United States and Le Monde in France. The message of the organization is: “You killed the messenger, but you won’t kill the message”.

Since its creation, Forbidden Stories has received numerous awards, including the prestigious European Press Prize, the Georges Polk Award and the RSF Impact Prize for the Pegasus Project, published in 2021. As a documentary producer, Laurent Richard has produced, among others, the series “Green Blood”, which won the Prix Europa for the best European documentary series in 2020.

Laurent Richard has spoken at numerous institutions in France and Europe as well as on the campuses of Harvard, Yale University and Michigan. He was named “European Journalist of the Year” at the Prix Europa in Berlin in 2018.