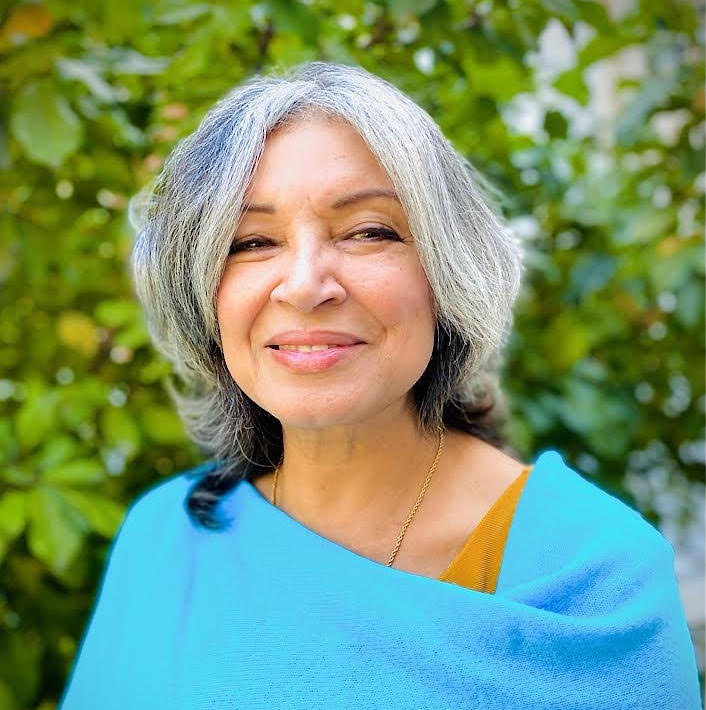 Luisa is a visionary communicator, human rights activist, and TV show host with a strong track record as a corporate communications executive for Information Technology firms. She is also known for her political activism as well as her philanthropic work.

Luisa is the founder and former Managing Director of Rural Mobile and Broadband Alliance (RuMBA) USA (2009), and the founding Global Public Relations Director for the Wireless Application Protocol (WAP) Forum (1999). The Forum played an historic role in our ability today to access the Web on handheld devices, with the launch of WAP, mobile web’s precursor Technology.

In 2013-2014 she served as Director of UPI Next, United Press International’s former media development division, after nearly two years of overseas work as a Knight International Journalism Fellow for the International Center for Journalists (ICFJ) and UNESCO. During her term, she organized dozens of workshops on peace journalism, in three post-conflict nations in West Africa, and she trained media outlets on financial sustainability. Luisa also successfully organized UNESCO’s Press Freedom Day conferences.

She began her career as a journalist with the British Broadcasting Corporation (BBC) World Service, in London, in the eighties. She later joined Radio France International (RFI) in Paris and, from 1991-1996, she worked as an international radio broadcaster and editor for the Voice of America (VOA) in Washington, D.C. She is a former writer and analyst for Europa Publications, the Economist Intelligence Unit (EIU), and Africa Confidential.

In the late eighties, Luisa was instrumental in opening Human Rights Watch’s first office in London, and was the author of Article 19’s first annual reports on Portugal and Senegal.

Luisa holds a Master’s degree (LLM) in International Law (1988), and a BA in French and Government (1983) from Essex University, U.K. In addition to English, she is fluent in French, Spanish, Portuguese, and Creole. She is conversant in Swedish.