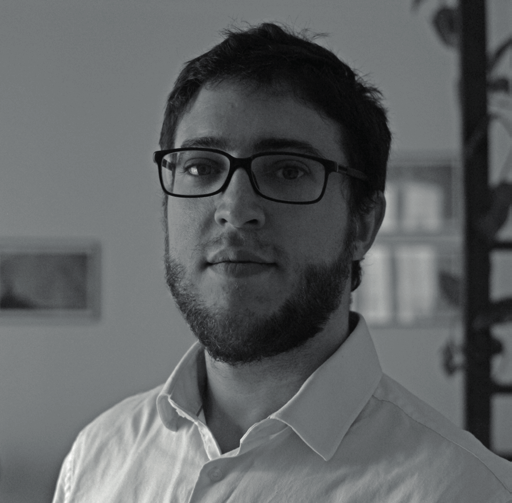 Rémi is a French investigative journalist and documentary filmmaker. He has worked for several major TV programs in France, such as Cash Investigation (France 2), Spécial Investigation (Canal +) and Envoyé Spécial (France 2).

A technology enthusiast, Rémi specializes in data-driven investigations and in computer security. He advises and assists Forbidden Stories since its creation, both on its use of investigation and collaboration software and on its digital security. As journalist, he also took part in the Daphne Project.

Rémi holds a Master’s degree in Political Science from Sciences Po Aix and an MSc in Investigative Journalism from Strathclyde University, Glasgow. He is the secretary of the French association “Informer n’est pas un délit”, which campaigns for freedom of information.