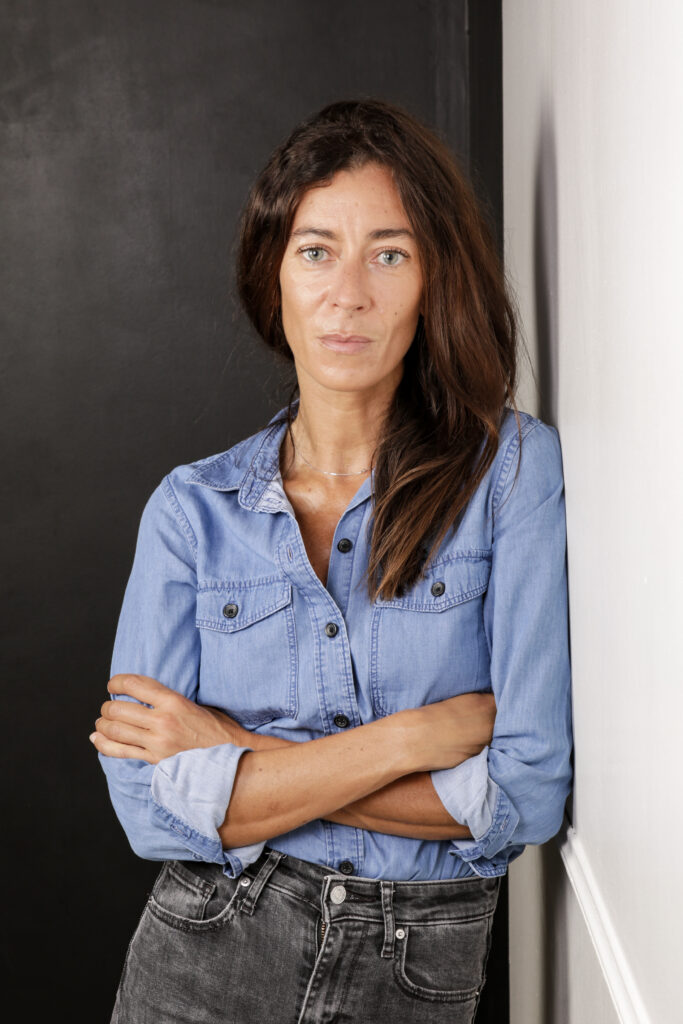 Sandrine Rigaud is a French investigative journalist. As editor of Forbidden Stories since 2019, she coordinated the “Pegasus Project” published in July 2021 and the “Cartel Project,” a massive cross-border collaboration to finish the investigations of a murdered Mexican journalist that won a George Polk Award and the Maria Moors Cabot Prize.

Before joining Forbidden Stories, she directed feature length documentaries for French television. Her films have been shortlisted or awarded in multiple festivals, including DIG, Europa, Fipadoc, FIGRA, SeoulEco. She has reported from Tanzania, Uzbekistan, Lebanon, Qatar and Bangladesh.

In 2008, she co-wrote a book on the war of the socialist tenors in France. Of Egyptian origin, she grew up in the Middle East where she still travels regularly.