On the occasion of the International Day to End Impunity for Crimes against Journalists on November 2, 2022, Forbidden Stories has released a new video campaign to explain its mission and raise funds.

We need your support to:

A word from the founder and executive director of Forbidden Stories: 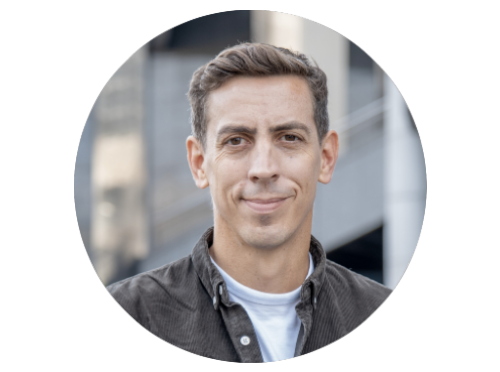 “On October 16, 2022, Colombian journalist Rafael Moreno was killed in Montelíbano. Shortly before his assassination, the reporter had protected his investigations by sharing them with Forbidden Stories using the Safebox Network. He wanted his work to be continued if something were to happen to him. That is what we plan to do with the “Proyecto Rafael,” just as we did with the murder of Daphne Caruana Galizia, exactly five years earlier to the day.

In 2017, we started with a simple idea: to continue the work of murdered, imprisoned or threatened reporters and expose the investigations that some wanted to see disappear on a global scale. They killed the messenger, they won’t kill the message.

During these five years, we have conducted numerous investigations, including The Daphne Project on corruption at the highest level of the Maltese authorities; Green Blood, followed by Mining Secrets, documenting environmental crimes committed in Tanzania, Guatemala and India; The Cartel Project, tracking down Mexican cartels and their connections around the world; and most recently The Pegasus Project, revealing a global espionage system. This work has already been recognized and rewarded with more than a dozen prestigious prizes, including multiple George Polk awards, the European Press Prize, the RSF Impact Award and the DIG Award.

Forbidden Stories is now a team of twelve full-time employees, working with some sixty international media outlets to publish these collaborative investigations simultaneously. Forbidden Stories has also been deploying the SafeBox Network for several months, which allows the most seriously threatened journalists in the world to protect their work. In Mexico, the DRC, Colombia, Equatorial Guinea, Haiti and elsewhere, dozens of at-risk journalists have already joined the SafeBox Network, sharing their ongoing investigations with us and letting us know that they are no longer alone.

I would like to express my deepest thanks to our donors, the foundations that support our association, and our media partners, without whom none of this would be possible.”

We are a network of journalists whose mission is to pursue and publish the work of other journalists who are threatened, imprisoned or who have been murdered. Read about all the “forbidden stories” we’ve pursued and published. 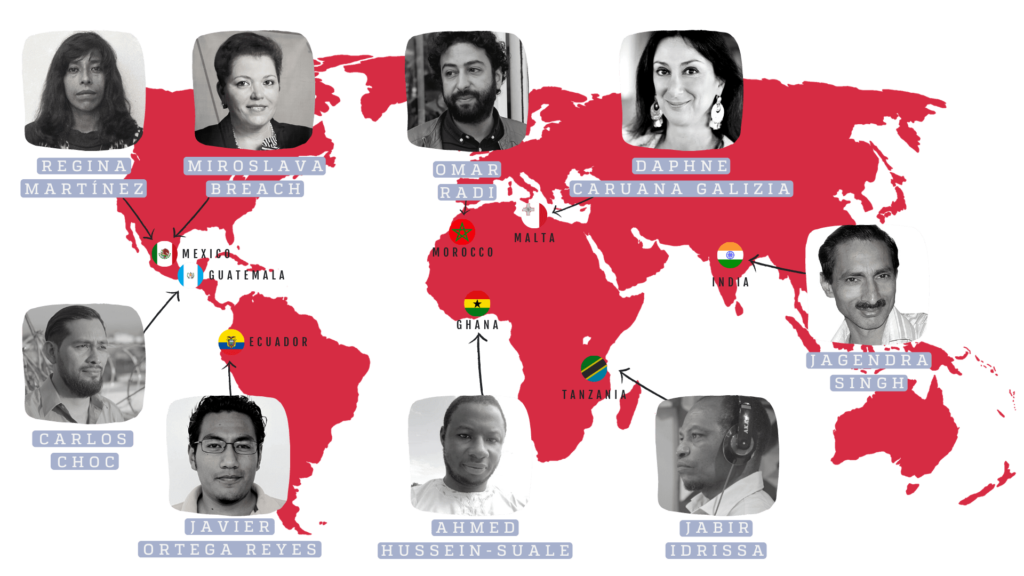 When journalists risk their lives to inform the public about important issues, we must ensure that their investigations are resumed if they are prevented from doing their work. This is the philosophy of Forbidden Stories. Since our inception, we have coordinated:

In 2013, the United Nations General Assembly proclaimed November 2 the “International Day to End Impunity for Crimes against Journalists” (#EndImpunity). The date was chosen in memory of two French journalists, Ghislaine Dupont and Claude Verlon, who were murdered on November 2, 2013 in Mali.

Combating threats of violence and crimes against journalists is one of the most pressing issues in ensuring freedom of expression and access to information for all. Today, only 1 in 7 people live in a country with a free press. 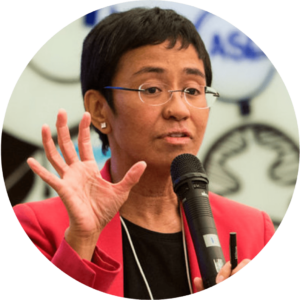 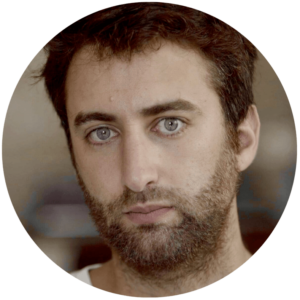 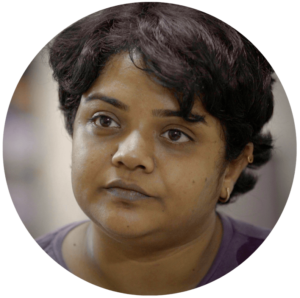