Laurent is a French award-winning documentary filmmaker, producer, and founder of Forbidden Stories, a network of investigative journalists devoted to keeping stories alive. Richard has directed documentaries for 20 years.

He was a Knight-Wallace Fellow in 2017 at the University of Michigan and was named European Journalist of the year 2018 by the Prix Europa in Berlin. Read more. 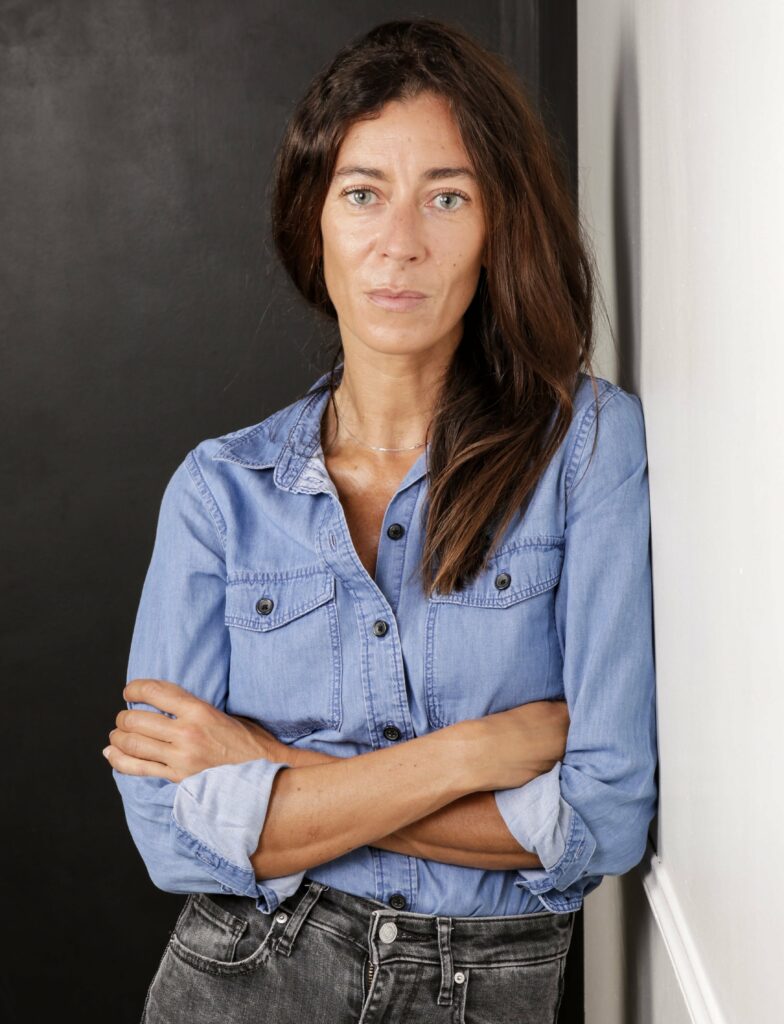 Sandrine Rigaud is a French investigative journalist. As editor of Forbidden Stories since 2019, she coordinated the “Pegasus Project” published in July 2021 and the “Cartel Project,” a massive cross-border collaboration to finish the investigations of a murdered Mexican journalist that won a George Polk Award and the Maria Moors Cabot Prize. 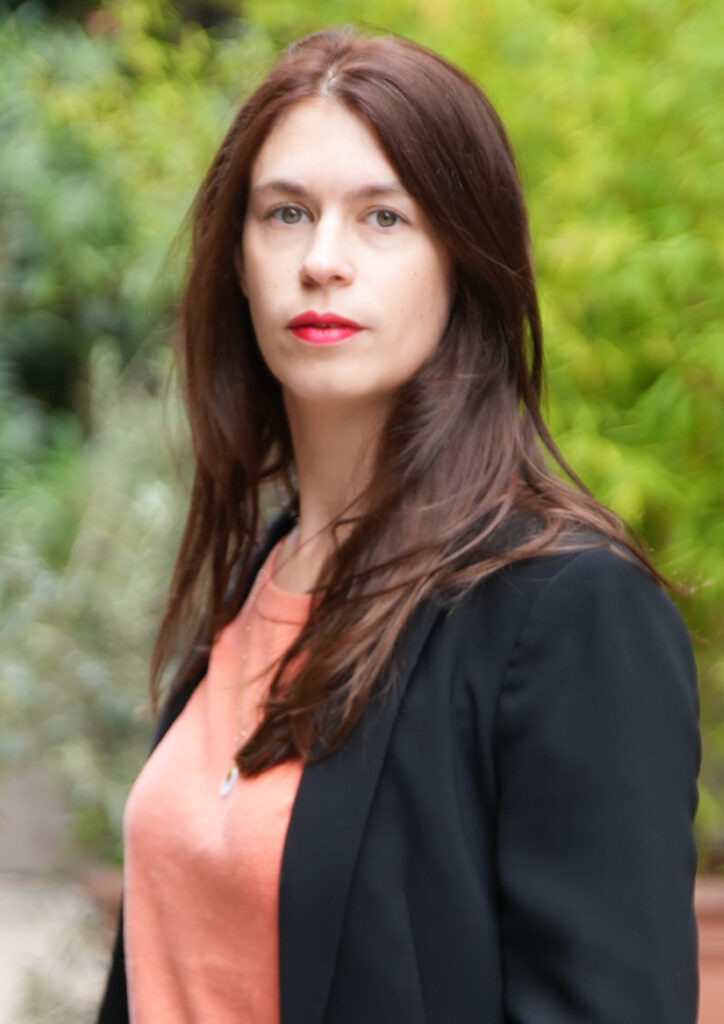 As a member of the freelance collective Youpress, she has worked extensively with Mediapart, collaborated with the Investigate Europe consortium and participated in the Zero Impunity project, on sexual violence in wartime. In 2019, her book “Silence sous la blouse”, an investigation on sexual violence in French hospitals, was shortlisted for the Albert-Londres Prize. Follow on Twitter. 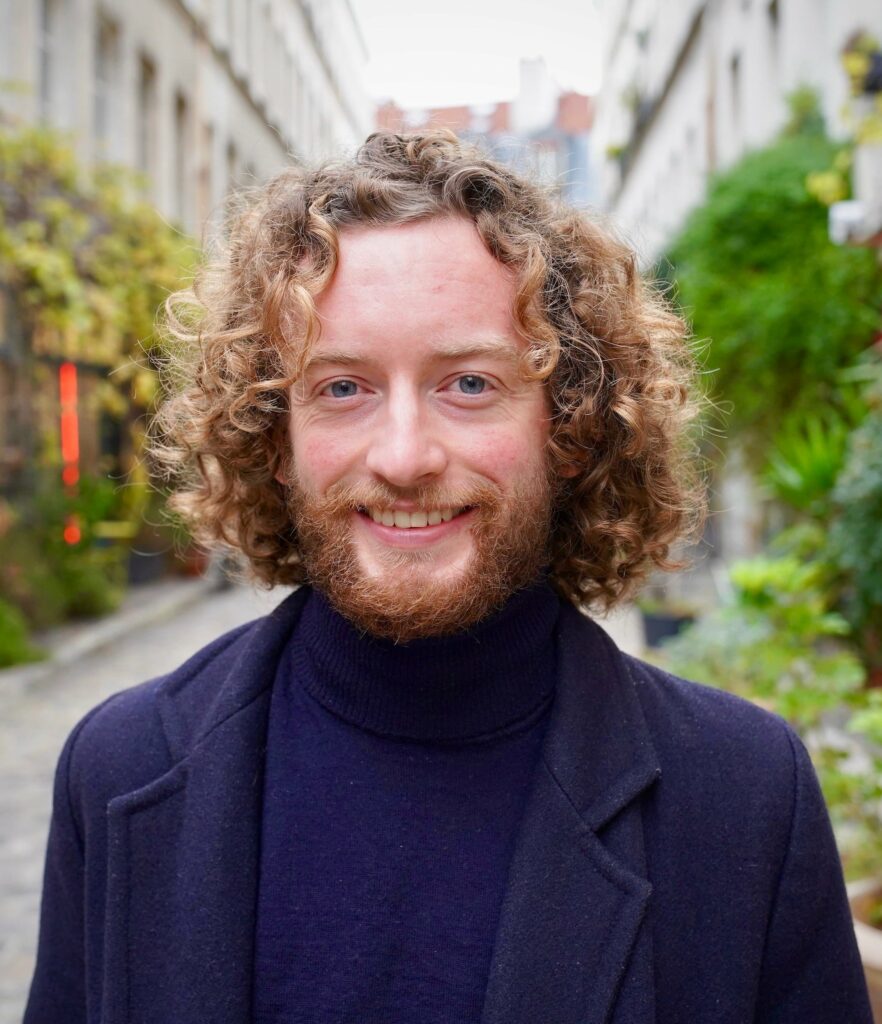 Phineas Rueckert joined Forbidden Stories as an investigative journalist in September 2020. Before joining the team, he worked as a reporter at Global Citizen in New York City, where he reported on humanitarian issues.

He holds a joint master’s degree in journalism and human rights with a focus on Latin America from Sciences Po in Paris, and his previous work has been published in AFP, News Deeply and Atlas Obscura. Follow on Twitter.

Clément Le Merlus joined Forbidden Stories as a journalist in 2020. He is the Safebox Network project manager.

He previously worked in New Zealand, within the New Zealand Olympic Committee communication department, and then as a journalist for the country’s largest daily newspaper, The New Zealand Herald. Graduated in investigative journalism in Sciences Po Rennes, he also reported for Libération. Follow on Twitter. 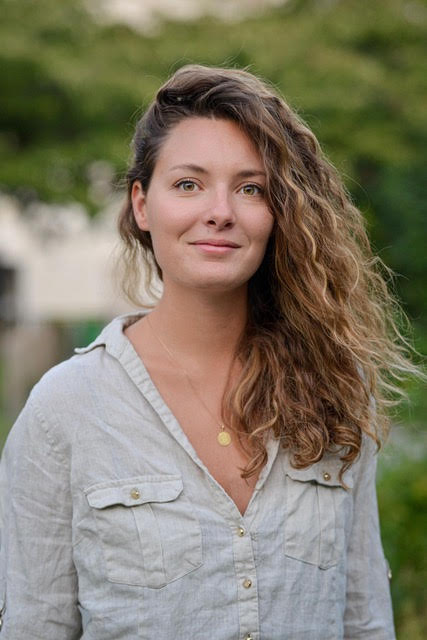 After obtaining her master’s degree in journalism, she wrote various articles for the French regional daily “37 Degrés.” She has also collaborated with a number of press agencies, including Premières Lignes Télévision on the programme Cash Investigation and Zed Productions on a France 5 documentary about vacationers in North Africa in the 1980s. In 2021, she assisted in the production of a documentary on post-traumatic stress disorder for France 3. Follow on Twitter. 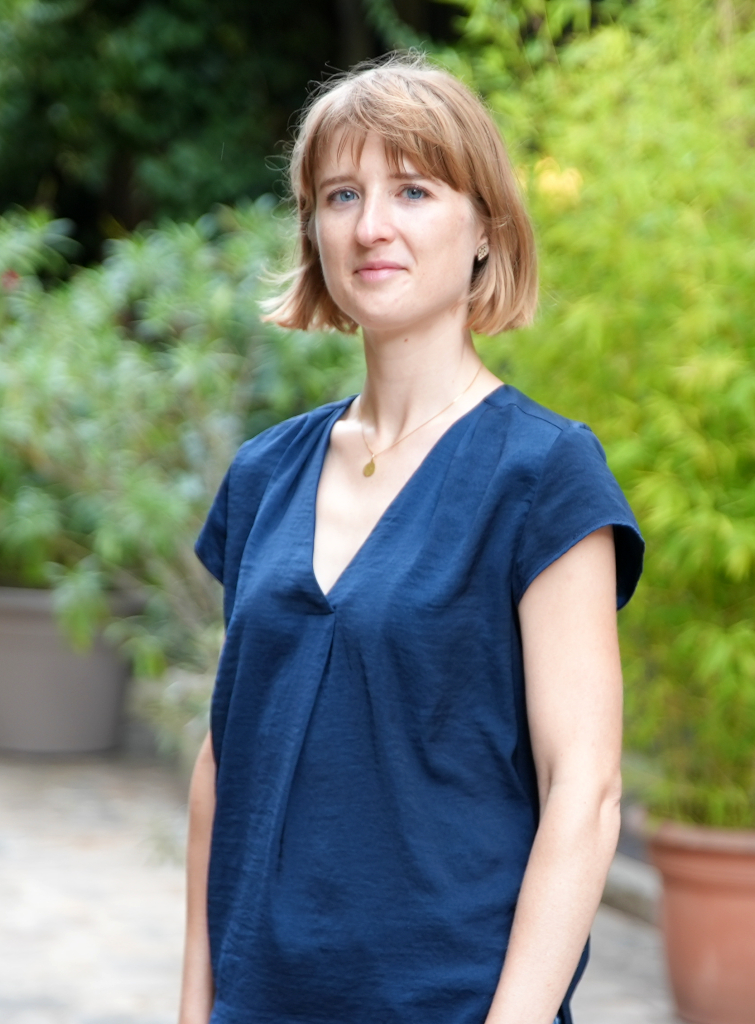 A financial crime nerd, she previously worked as a journalist at Gotham City in Switzerland and participated in cross-border investigative projects the Pandora Papers with Cash Investigation and Congo Hold-Up with Mediapart. She also reported for AFP and L’Obs. She holds a joint master’s degree in journalism and international economy policy from Sciences Po in Paris. Follow on Twitter. 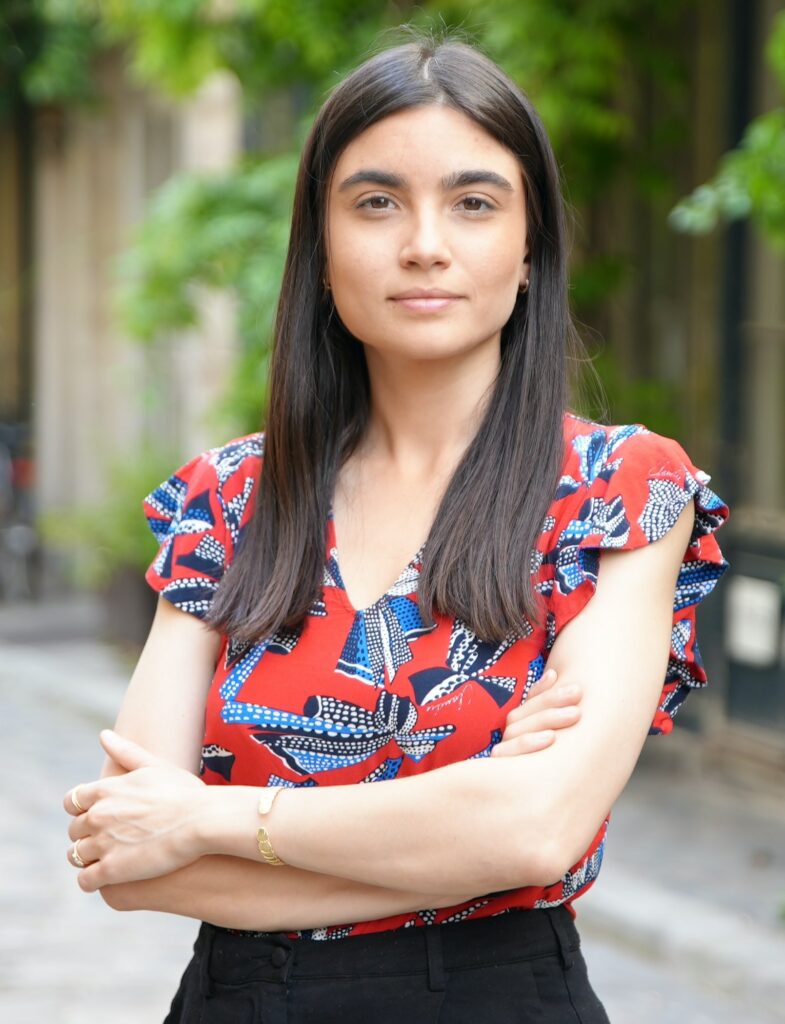 Sara Guglielmi has been in charge of administration, finance and fundraising for Forbidden Stories since August 2020.

She previously worked for three years as a project manager at CFI, the French agency for media development, on projects in South East Asia, Caucasus and Arab world. Then, she worked one year as a consultant at UNESCO’s International Programme for the Development of Communication (IPDC) on projects related to journalism education. 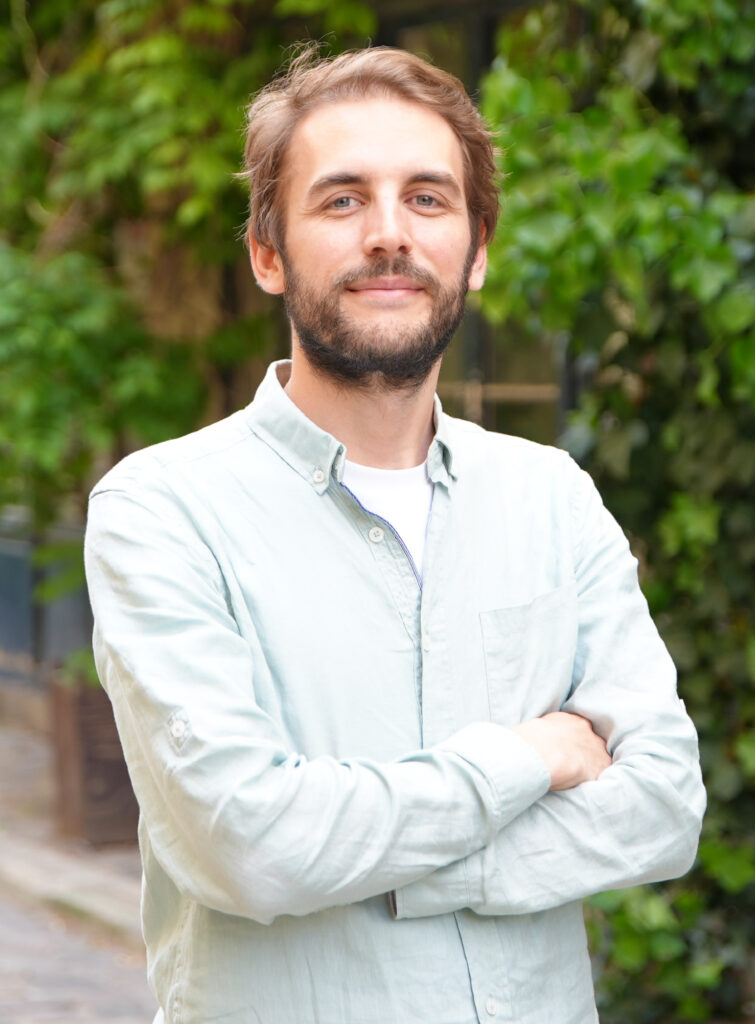 After obtaining his master’s degree in journalism, he worked as an investigative journalist for Premières Lignes Television. He later worked as a video journalist for national and local French media stations. Before joining the team, he worked two years as the community manager for the French National Police and the Ministry of Ecology.